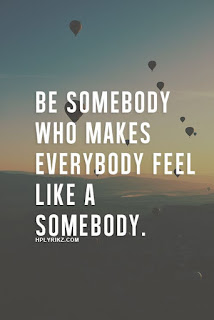 Do you ever speak to a person who is a total inspiration? This week I did and I can’t stop thinking of our conversation. I spoke on the telephone to a lady who was 84 years of age and she had a heart of gold. She had been previously treated for cancer and still keeps in touch with the doctor who treated her. She even wrote to the doctors mother to thank her for bring up her wonderful daughter so that she could help others including herself!

She also checks people that seem alone and sad and sits down with them until they change how they are thinking. She told me of one person she was walking past who had just had a family loss and was feeling angry. She sat with her at a beach and helped her to see her situation in a different light and advised her that the person was still around her and she could still talk to her. By the end of her conversation the load on the ladies shoulders was lightened.

She also advised me that she had been writing for years about all the wonderful things that had happened to her. I suggested putting it into a book and she took this onboard. It reminded me of all my jotting down about synchronicity since reiki came into my life.

Throughout this conversation she was telling me how fantastic both myself and the previous person she had spoken to were. She was full of praise for the help and patience we had both given her. I advised that I wanted  to thank her as I believe the way she lives her life is what we should all aspire to- helping others when we can and building them up. One of the things she mentioned was helping in a group and said it hurt to see people in their 60’s who acted like 90 year old’s. Maybe if people thought of what they could do for others instead of looking inwardly the world would be a better place.What do you think?